The continual journey of Nathaniel Bronner Jr., III and biography of Sr. 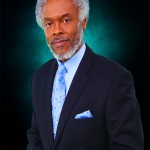 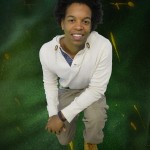 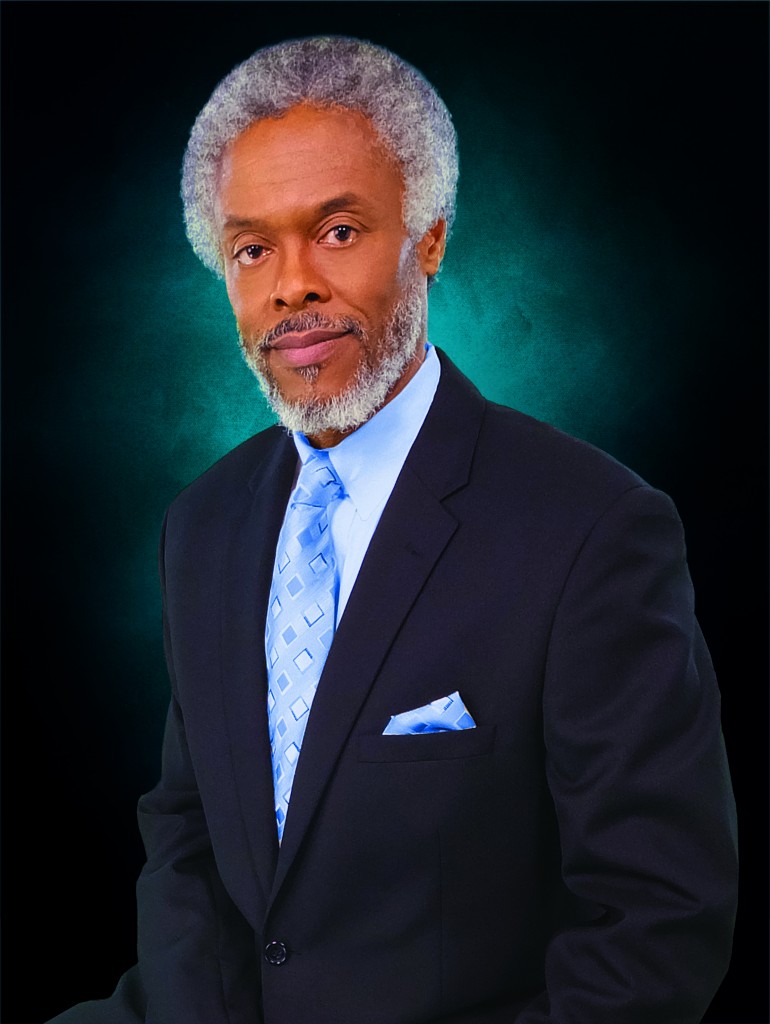 Coach Bronner. Get the FREE Daily 1-minute video to enhance your Happiness, Health, Money and Relationships.

Nathaniel Bronner Jr. has a varied business life and set of experiences.

He is the first black student to graduate from Eckerd College with a degree in chemistry and a current member of The Society of Cosmetic Chemists.

He began with his father’s company, Bronner Bros. after graduating from college. After working in the accounting department for one year, he opened up the manufacturing division of Bronner Bros. At the time Bronner Bros. had $200,000.00 a year of products sales that were private labeled.

He was basically a scientist and a speaker and knew that presidency of Bronner Bros. was not his destiny. He urged his younger brother Bernard to step into the president’s role as his father neared 80. At the time of the transition, he had taken sales of the company’s products from $200k/year to nine million.

He is Executive Vice President of Bronner Bros., makers of BB Hair Products sold in over 25,000 stores across America. BB and other Bronner brands are among the nation’s top hair care lines and are sold in salons and stores nationwide.

He is founder of Century Systems, a multi-million dollar company that specializes in the development and manufacture of natural health products.

The Bronner Brothers were the recipients of the 2014 Trumpet Award in Entrepreneurship. 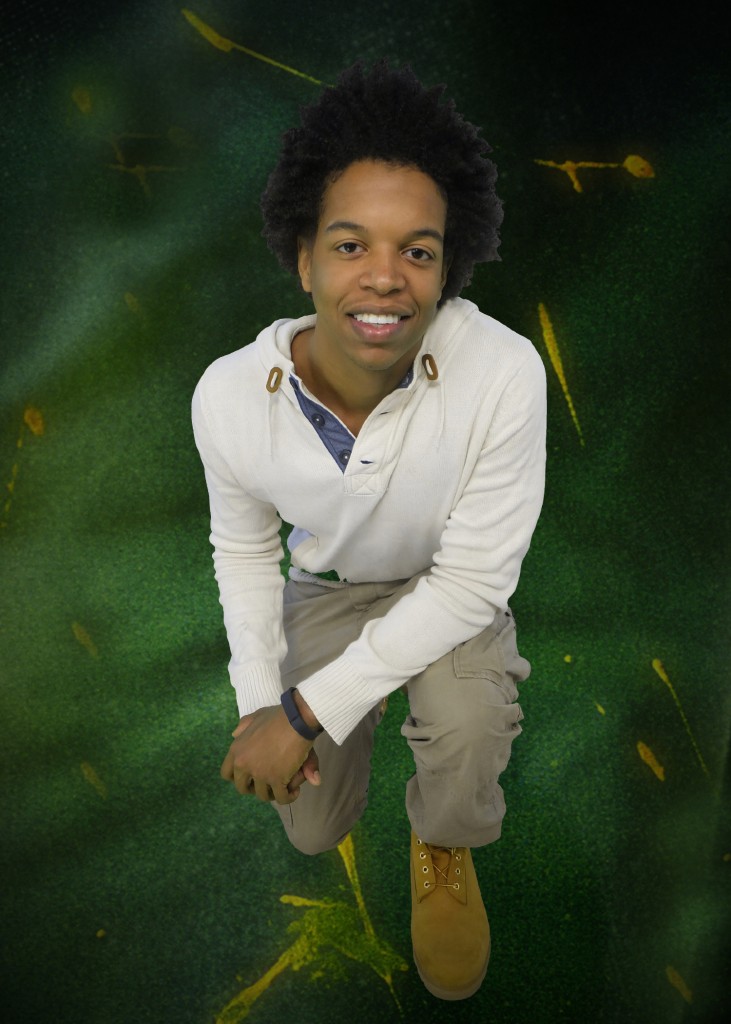 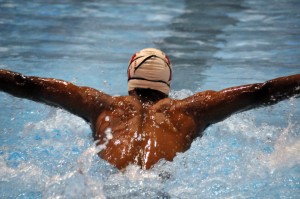 Nathaniel H. Bronner III, the oldest of four sons of Nathaniel Bronner Jr., was born in 1996. He attends college majoring in mechanical engineering.

He placed in the 100m butterfly at the state swim meet. He has a love for technology as well as a passion for sports and fitness.

He wants to pursue a mechanical engineering degree as well as continue his training to become an Olympic swimmer.

From Field to Factory, the life story of Nathaniel Bronner Sr.The story of Nathaniel Hawthorne Bronner, Sr. is a familiar one in the world of business success. Coming from a hard-working farming family, he learned to apply a work ethic and his religion to both his personal and professional endeavors. He founded a company, reared a family of high achievers, and became a millionaire.Throughout the struggle and success, he never once wavered in his strong spiritual beliefs, and the company he started, which became a multifaceted and international corporate entity grossing over $20 million a year and employing hundreds, still maintains a strong Christian ethic.Nathaniel Bronner Sr. was born in 1914 on a farm in rural southern Georgia. His father, Gene, was a farmer and his mother was a homemaker. Bronner was one of 11 children and learned early to work on the farm. Bronner and his siblings picked cotton, helped harvest the hay, and performed many of the daily chores generated on a farm.The family had first-hand experience with the Ku Klux Klan. Gene Bronner had found success with his farm and a small town store only to be run out of town by the Klan. The Bronners began again on a new farm, only to have the house burned down by the KKK in 1919. The family moved to Kelly, Georgia, and began a new farm, which became successful. Education was a high priority with Gene Bronner, and he put together a library in their home so that the children would have access to books.Bronner’s education came to a halt with the completion of primary school; further education was not available to rural southern blacks in his area. He had to move to Atlanta for high school and college. In Atlanta he found segregation and slums, but he had been instilled with his father’s work ethic and a strong faith in God. He joined the Butler Street Methodist Church and the YMCA when it was popularly known as the Young Men’s Christian Association. He also enrolled in high school.He later told in an interview with The World, “In both the church and the YMCA, I could continue to build on prayer, the spiritual foundation and worship, the principles on which I have been nurtured all my life.” He said that he had learned to put God first when he was growing up. Over the years he developed and followed one edict: place God first, family second, and business third. His first business experience was in a job delivering newspapers. He transcended this life in 1993.